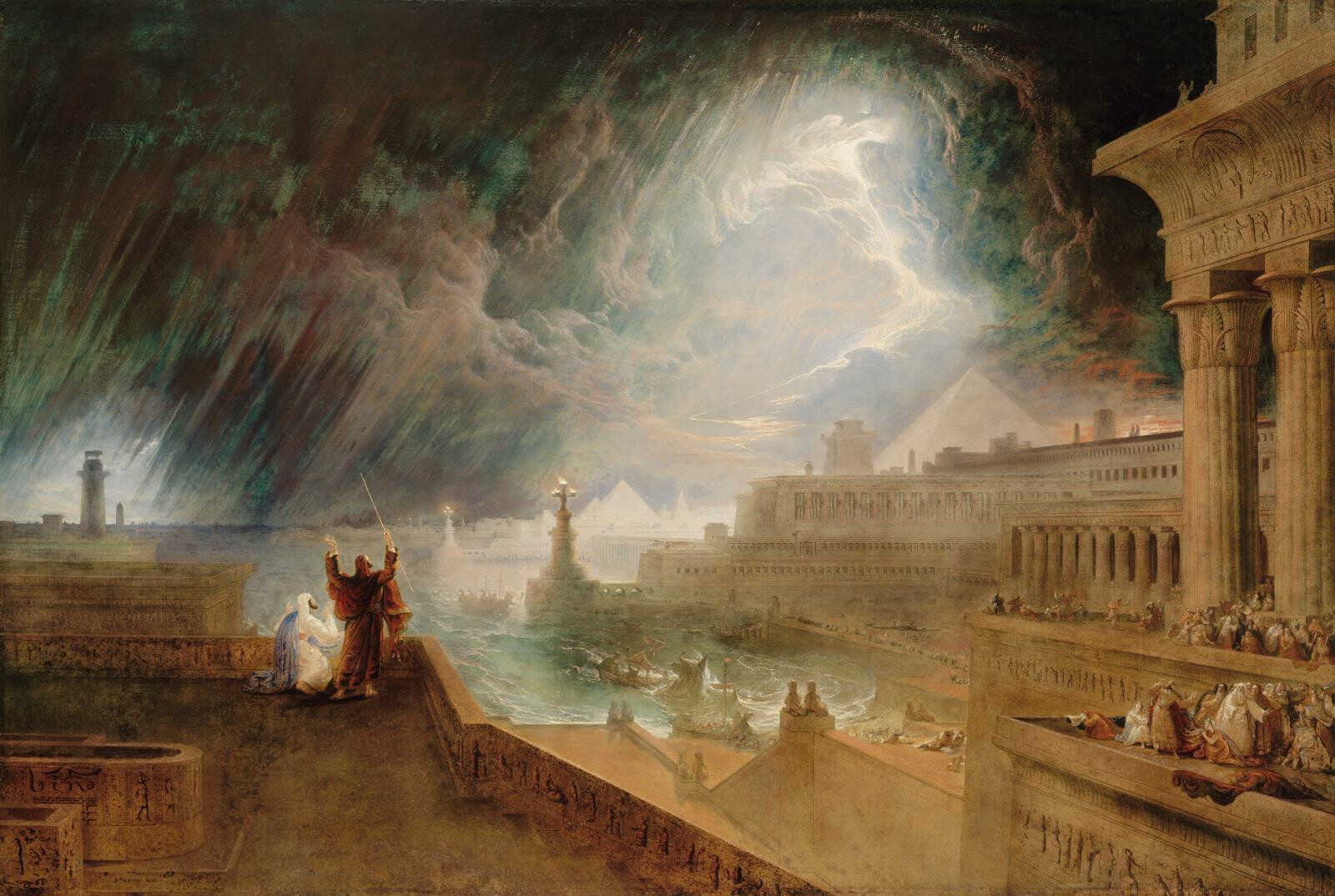 The LORD is Our Deliverer:
Saved from the Impossible to the Extraordinary

“The original purpose of Exodus was theological, to teach God’s people about himself and their relationship to him.” - Peter Enns, NIVAC, 25.

“Exodus is about a man, Moses. He is central to the narrative in a way in which no single character, not even Abraham, dominates Genesis...Exodus is about a nation, Israel, moving from slavery in Egypt into freedom...but ultimately Exodus is about God, about the God of the covenant who has instituted a new relationship between himself and those whom he has called to be his people.” - John Mackay, Exodus, 9.

The whole story of Exodus is a covenant narrative. The God who pledged himself to Abraham and his descendants remained the faithful God. He had made promises and intended to honor them, and when his moment came, honor them he did...in a word, Exodus cannot be described simply as the book of the holiness of the Lord, nor simply as the book of the presence of the Lord, but as the book of the holy God present in all his holiness at the heat of his people’s life, their provident savior and friend, who makes provision whereby they, in all their unworthiness, may live safely with him.” - Alec Motyer, The Bible Speaks Today: The Message of Exodus, 20, 23.

Setting for Exodus 1:1-2:25 Israel in Egypt. The opening section sets the stage for the rest of the book by describing: the connection to the narrative of Genesis (Ex. 1:1–7), the oppression that has arisen under a new pharaoh (1:8–22), the preservation of Moses at birth (2:1–10) and later in Midian (2:11–22), and the declaration of God’s intimate knowledge of Israel’s suffering and God’s faithfulness to his covenant with Abraham and his descendants (2:23–25).